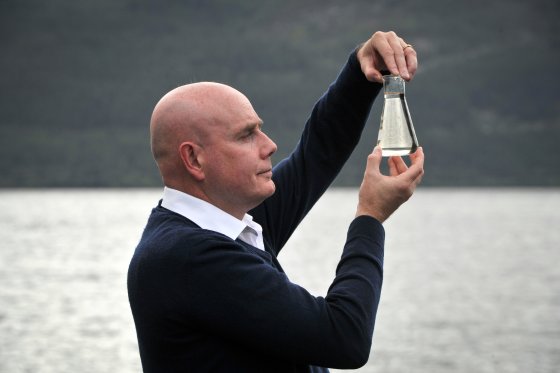 (NEW YORK) — A scientist who has collected DNA from Scotland’s Loch Ness suggests the lake’s fabled monster might be a giant eel.

Neil Gemmell, from the University of Otago in New Zealand, says the project found a surprisingly high amount of eel DNA in the water.

He cautioned, though, that it’s not clear whether that indicates a gigantic eel or just a lot of little ones. But he said at a news conference in Scotland on Thursday that the idea of a giant eel is at least plausible.

The DNA project found no evidence to support the notion that the monster is a long-necked ancient reptile called a plesiosaur.

Loch Ness is the largest and second deepest body of fresh water in the British Isles. 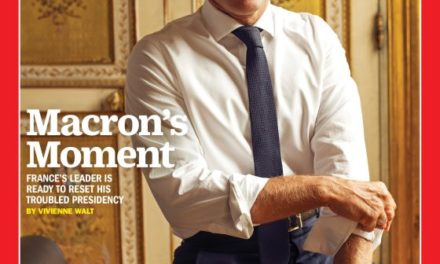 ‘I’m in This Death Valley.’ Read Our Full Conversation with Emmanuel Macron

Over 50 People Missing in Nigeria After Pipeline Explodes